Property or Location in UAE

Al Raha is a mixed-use development and a popular leisure destination in Abu Dhabi. It has two precincts, Al Raha Beach and Al Raha Gardens, both further divided into 11 sub-communities. Among the two, Al Raha Beach is towards the shoreline on a public beach along Sheikh Zayed Bin Sultan Street, E10 connecting the capital to Dubai. With 5.2 million sq. m. of natural beach shoreline, Al Raha Beach is a vibrant community offering luxurious waterfront living at its best.

Brand new tower, managed by FAB properties. Launched in the market for rent, in Al Raha Beach in 2022. offering 1,2,3 ready to move in starting from AED 55,000 with high end finishing and great facilities for kids and family. 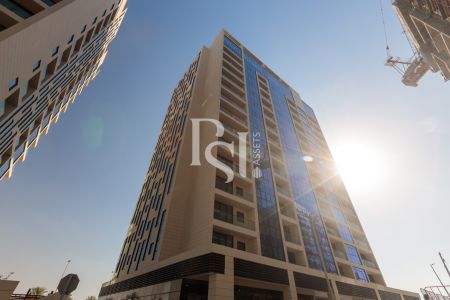 Nearby amenities in C11

Nearby amenities in C11